Home Fashion The Top 10 Designer Brands You Should Know About 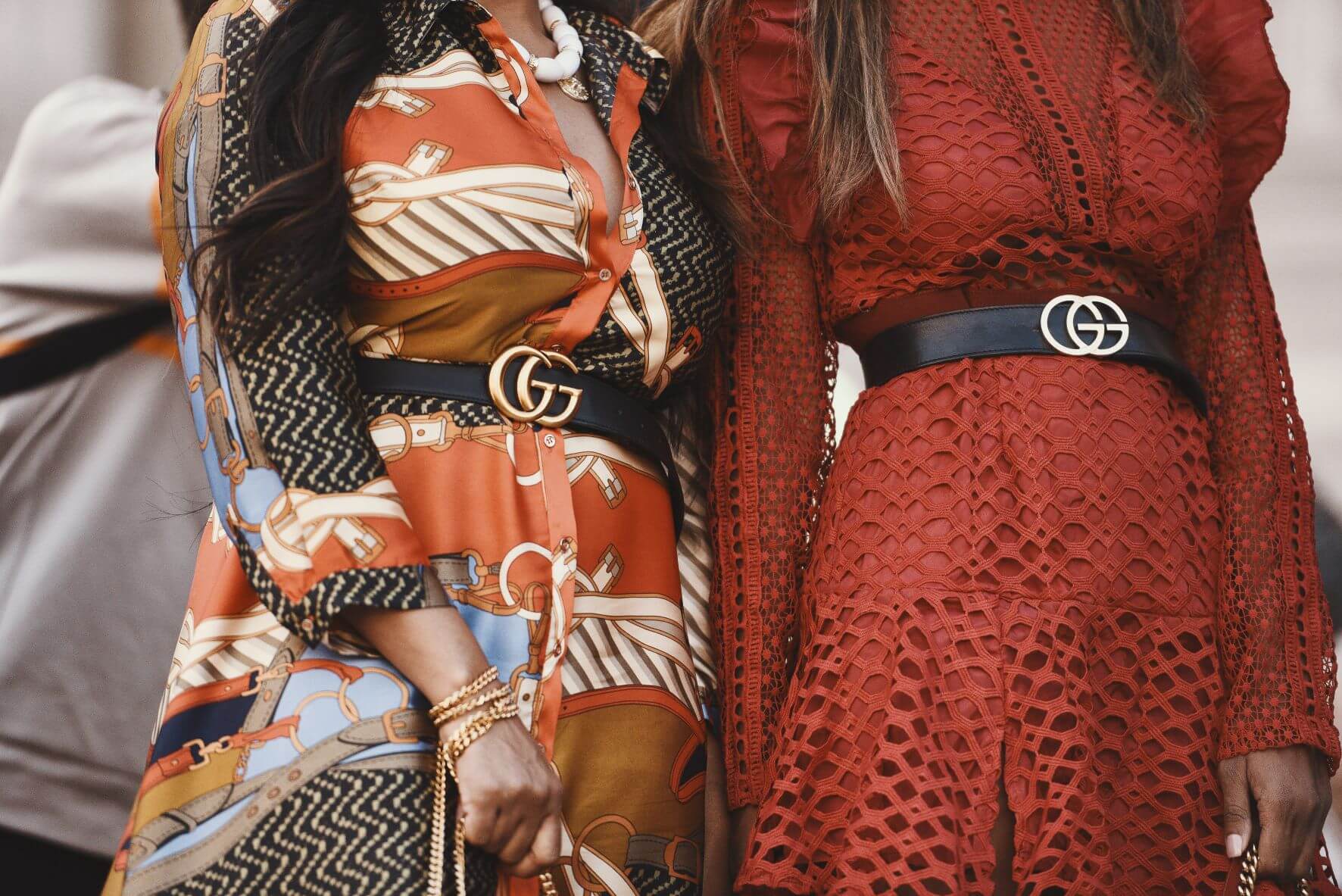 Fashion is a form of expression. It’s how people express themselves through their clothes. And the top brands in fashion are a reflection of this. Designer brands are unique because they seem to understand the psychology of their customers better than anyone else. They know what we want and need, and that’s why we keep buying these same top brands time after time, season after season.

Another iconic brand on this list, Gucci is an Italian company that specializes in luxury products for both men and women, as well as leather goods, shoes, clothes, luggage, eyewear, perfume, timepieces and jewellery among other things. Started in 1921 by Guccio Gucci in Tuscany, this brand has grown from its humble roots to become one of the most famous fashion labels in the world.

Kering is the current owner of the famous brand and Alessandro Michele is the creative director. The fashion house has always had a somewhat controversial reputation, which may have actually helped them in the long run.

Louis Vuitton is a French company that was founded in 1854 by a French businessman and designer, Louis Vuitton. Louis Vuitton, at the age of 16, decided he wanted to become a trunk master. This lead him not only to be a designer but also an inventor who created locks that had never been designed before. The brand continues its success with the best-known bag and luggage items alongside their RTW collections – travelling is at the heart of what they do!

The company now includes more of a premium focus with items like jewellery, sunglasses and shoes that are designed to complement the high-end look of their already luxurious line.

Another famous name on this list, Dior is a high-end French manufacturer of womenswear founded by Christian Dior in 1946 just after World War II had finished. This brand was originally known for designing dresses but now it has expanded into other areas such as ready-to-wear clothing and accessories as well as menswear (although it remains primarily focused on womenswear).

The House of Dior is owned by Groupe Arnault and its current CEO is Sidney Toledano, who took on this role in 2015.

Hermes is a French luxury fashion company. It was founded in 1837 by Thierry Hermès and is currently run by Pierre-Alexis Dumas as President and CEO. Hermes specialises in leather goods, clothing, handbags, shoes, perfumes, watches, and accessories. The brand’s logo has been a Duc carriage accompanied by a horse since the 1950s.

The Birkin bag has been the most iconic and sought-after handbag since 1983. There are long waiting lists as it’s not a mainstream product. Only a few elite individuals can enjoy owning one of these exclusive items. 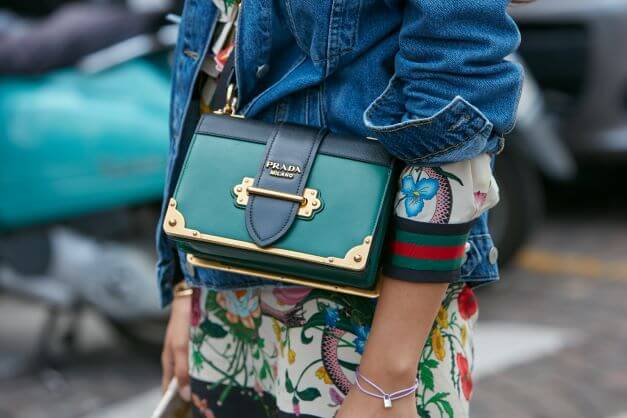 Prada is a luxury Italian fashion brand. It was founded in 1913 as a leather goods manufacturer and retailer, but today it has evolved into a global luxury goods company that markets not just clothing, but also bags, shoes, jewellery, watches and more.

The label’s core philosophy is that fashion must be born out of a constant dialogue with the environment and a respect for social, cultural and ethical values. Prada is currently run by a revolutionary duo of designers: Miuccia Prada and Raf Simons. They have found the perfect balance between classic and fun.

Founded in 1910 by Gabrielle Coco Chanel in Paris, this French fashion house is one of the top designers globally with branches from London to Tokyo and many other major cities across the globe. The label specializes mostly in women’s haute couture clothing but also offers perfumes, bags and shoes under its name too.

We can’t forget that Chanel No.5 has been the most iconic fragrance in the world for over 80 years. Their signature fragrance logo CC was designed by Coco Chanel herself in 1925 which has partly made the brand what it is today. In 1983, when Karl Lagerfeld took over as Chanel’s head designer after saving the brand and he was the lead man in the company until his death in 2019.

Armani is an international fashion house. The company was founded in 1975 and since then has become a household name in the industry. Giorgio Armani is the founder of the company, which was established as a family business.

The brand offers men’s wear and women’s wear, as well as accessories, jewellery, eyewear and cosmetics. Some of their most popular items are suits for both men and women. The suits are modern and sleek but still classic enough to be timeless pieces in your wardrobe.

Armani also specializes in childrenswear with a broad range of merchandise from babywear to children’s clothing to maternity wear. Some people would say that Armani is one of the best designer brands because it offers so many different types of clothes for both genders, at such great prices! 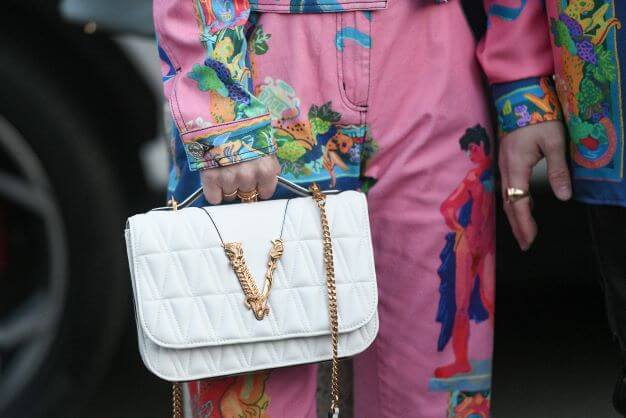 This Italian fashion house was founded by Gianni Versace in 1978. He wanted to design clothes for himself, and he did that by creating a signature Medusa head logo which is now one of the most recognizable logos in fashion. The label is known for its luxurious and dramatic designs and the women’s clothing makes up the vast majority of the label’s collections.

Unfortunately in 1997, he was murdered and his sister Donatella took over the family business. He is honoured in her work through the decades since then, as she has continued to produce clothes that they had collaborated in together. Versace has since grown into an international powerhouse with more than 1,000 stores globally. Versace has successfully started shifting from its high-end couture house into the more accessible realm of ready-to-wear fashion for the general public in recent years.

Fendi was founded in 1925 by Adele and Edoardo Fendi in Rome, Italy. It is now one of the most popular luxury brands in the world. Fendi has been creating quality leather goods since its inception. Karl Lagerfeld joined the brand in 1965 and created the FF (Fun Fur) logo which is highly recognisable anywhere in the world. He was the man who gave the label a design boost in the industry during the 60s.

Fendi continues to offer a variety of items for men, women, and children. Some of their best-selling products include fur coats, women’s handbags, leather goods, men’s footwear, eyewear and much more.

It was founded by Thomas Burberry in 1856 and it’s a popular British Luxury Fashion Brand. His original intent in designing clothing was to protect his customers from the British weather. He found that certain fabrics would hold the cold air, but they would also keep a person warm when it got chilly. These early garments created an opportunity for the modern designer.

The brand’s initial focus was outdoor wear but they eventually moved to high-end fashion accessories and clothing in recent years. Burberry does have a long-standing reputation for its iconic trenchcoat. It’s known for its signature trench coat, which was designed to keep people warm without getting their footgear wet from the rain. However, they are also famous for producing footwear, leather goods, eyewear, fashion accessories, cosmetics and fragrances. 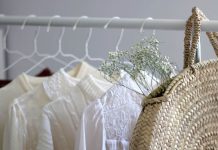 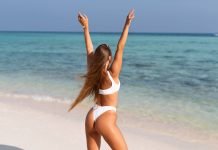 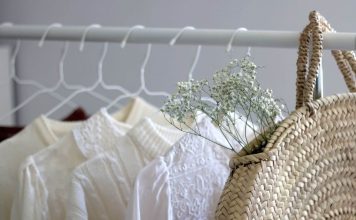 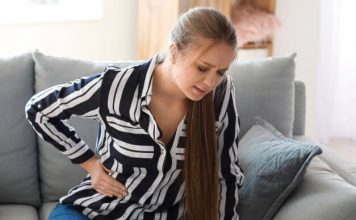 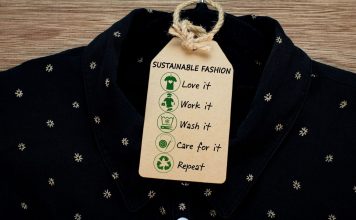 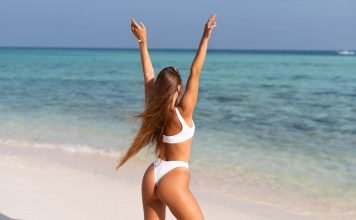