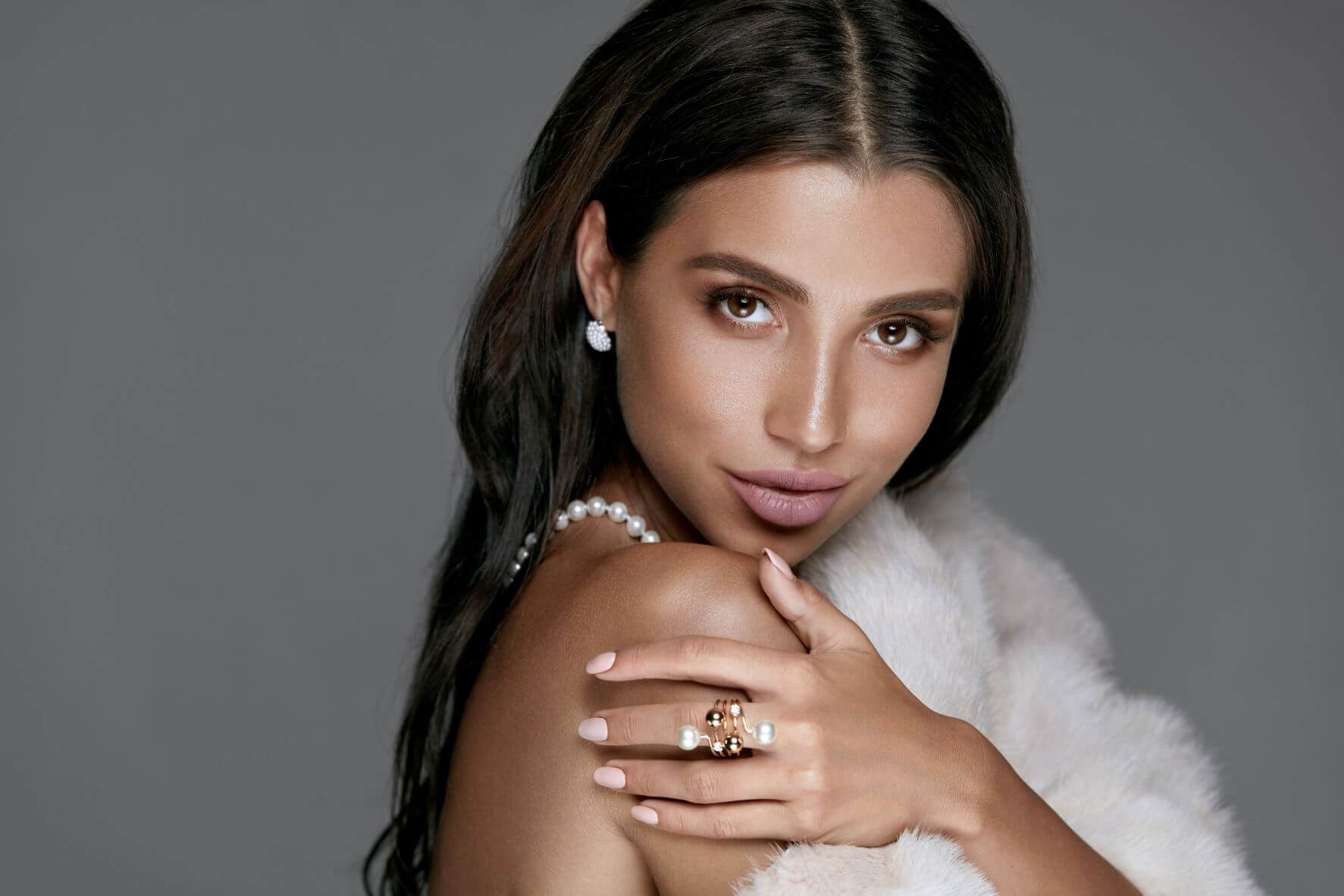 In time for the New Year, many people are looking to make some changes in their life. One change people have been making is switching from a career that is unsustainable and environmentally harmful to one that they believe will be good for the earth.

There has been a rise in the popularity of sustainable jewellery and fashion, which has led to an increase in demand for freshwater pearls. They come from saltwater or freshwater sources and can be used as necklaces, earrings, rings, or pendants.

What are freshwater pearls?

In recent years, the quality of mussels has been steadily increasing as new methods are being developed to reduce the number of grafts inserted into the mussel and that in turn affects the number of pearls produced. They are pearls that are grown using scientific methods rather than nature’s own means.

The pearls are formed from the layers of calcium carbonate, or nacre, that is built up in oysters. The thickness of the layer is what determines the beauty of the pearl. The new methods above mean that the freshwater pearls are formed entirely of nacre, so it doesn’t have a bead nucleus. The more nacre a pearl has, the harder and more durable it is.

Freshwater pearls have become popular in jewellery design because they are inexpensive and of better quality and availability. 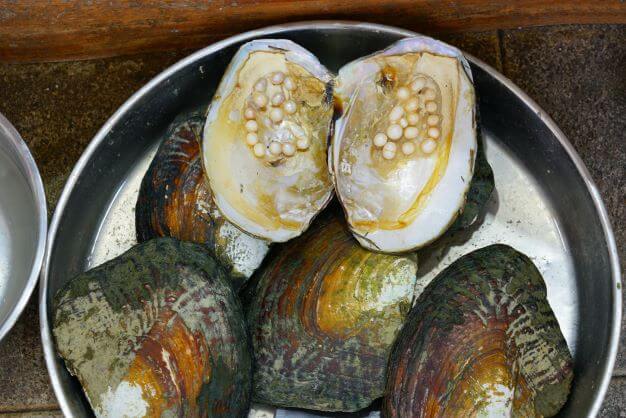 Pearls are in fact sustainable, but not all freshwater pearls are created equal. Pearl farms have been found to be destructive to the marine environment and can also cause significant harm to the coral reefs. There is a lot of pressure on these farms because they generate a lot of revenue for companies and their futures are very important.

However, pearls are very vulnerable to pollution so many pearl farmers are concerned about being green. They work with their suppliers for years and many can vouch that they operate in an eco-friendly way.

In order to make freshwater pearls sustainable, there needs to be more regulation on how they are farmed. There need to be stricter environmental standards and better practices in place before the farms can continue selling their products.

Mikimoto is an example jewellery company that is known for its high-quality jewellery. Their well known, Akoya pearls are slightly smaller than the South Sea pearls but they make up for it in lustre. They developed a pioneering harvesting policy in 2009, which ensures zero waste.

Also, a pioneer in the international eco-friendly jewellery business is the family-run eco-jeweller Kamoka Pearl that farm Tahitian pearls in a lagoon located 300 miles north of Tahiti. Kamoka Pearl has farmed sustainably for generations, but have cemented its place in the industry when founder Josh Humbert found a new way to organically clean oysters via getting rid of the high-powered hoses that negatively affected the lagoon health.

What is the difference between freshwater pearls and cultured pearls?

Although they may be more expensive than saltwater pearls, freshwater pearls are still beautiful. They’re also more affordable, which makes them an attractive choice for many customers.

How to Choose Colour-Boost Jewellery That Will Shine.

6 Jewellery Essentials You Need To Have

Sustainable Fashion Trends To Look For In 2022

How Dressing Up Can Make Us Feel More Confident and Happy

How to Choose Colour-Boost Jewellery That Will Shine.

The Power of Colour: How Colours Bring Happiness